CF GRUOP was established in December 2008 and its head office is located in Australia.

Since its inception in 2008, CF GROUP has been highly favored by investors. It has grown into a large and well-known international investment company and become a true leader in the investment industry.

CF GROUP has won widespread recognition among clients for its excellent products and services for years, for which it has received many honors and awards 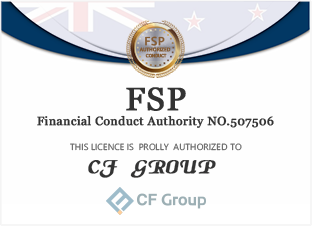 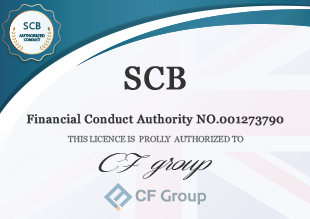